Clean Burn is a strong advocate of environmental protection and energy conservation. Our multi-oil heating systems, storage tanks and recycling centers – which meet all EPA requirements for waste oil recycling – eliminate extra handling and transportation of waste oils and, consequently, help avoid the possibility of waste oils entering our water supplies.
EPA has identified on-spec used oil as a traditional fuel, as on-spec used oil is similar in composition to virgin fuel oil and has been historically managed as a valuable fuel product rather than as a waste. More information can be found on EPA’s official website here.
EPA has specifically clarified that used oil combusted in an oil-fired space heater that meets the provisions of 40 CFR 279.23 need not be tested to establish whether or not such oil is on or off-spec. This includes used oil generated by small facilities such as auto repair shops and machine shops that have such units, and used oil generated by homeowners who change their own oil (referred to as “do-it-yourself” or “DIY” oil) that are burned in such units. 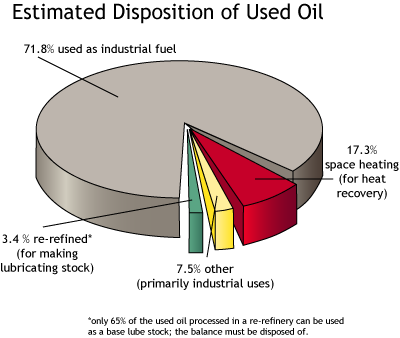 The disturbing news is that over 200 million of the 1.3 billion gallons of waste oil generated in the U.S. yearly are not collected, but rather dumped illegally or accidentally into sewers, streams, drains, landfills and backyards:

As the leader in waste oil furnaces and boilers Clean Burn also offers the best warranty in the industry.

Learn more about our line of products and discover the advantage of owning a Clean Burn. 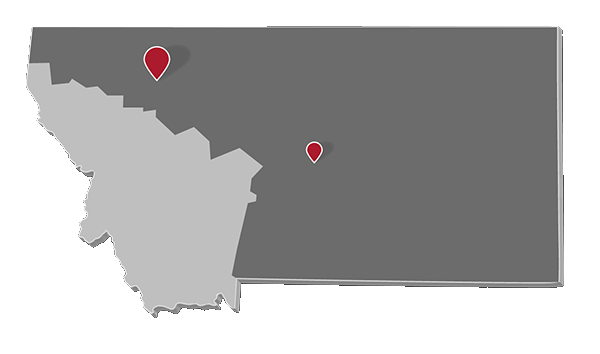 For general questions, comments, or requests, please fill out the form. For parts/service, please call 888-676-5448